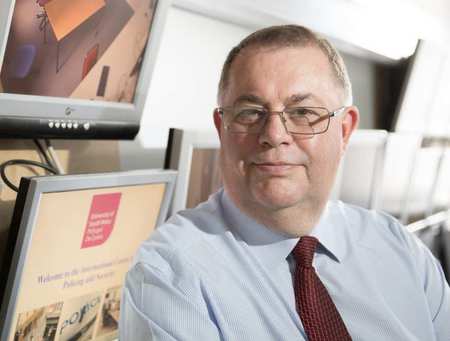 Professor Colin Rogers was a former Police officer who spent a considerable time in operational activity at the ranks of Constable, Sergeant and Inspector. Professor Rogers has taught police officers, further education students, undergraduates in higher education as well as postgraduates on Masters level courses. He has also successfully supervised students to Doctoral level, and has been involved either as Director of Studies, Supervisory Team Member, VIVA Chair or External Examiner for some 29 post graduate qualifications.

He has also been engaged in advising governments and educating police nationally and internationally, including working in countries such as Uruguay, Australia, Brunei, Abu Dhabi and Germany as well as throughout the UK and the rest of Europe.

Professor Rogers is a Fellow of the Higher Education Academy and was also Professor of Policing and Law Enforcement at the Charles Sturt University, NSW, Australia, based at the Australian institute for Police Management, Manly, NSW.

He is an experienced researcher in the field of criminology and police sciences, and has carried out over 30 research/evaluation programmes for police and other criminal justice agencies. 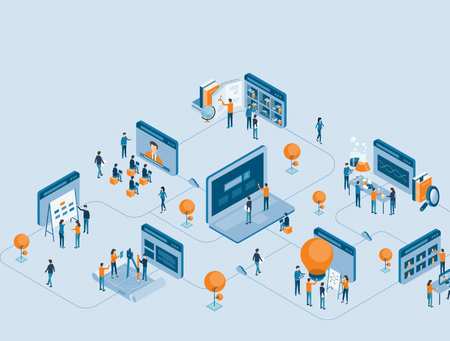 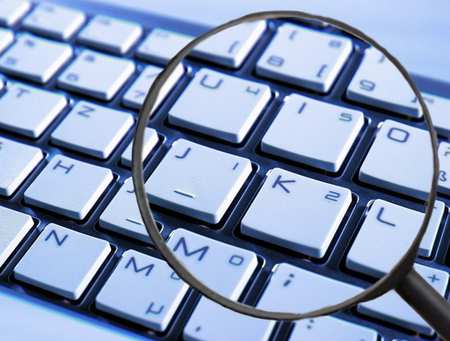 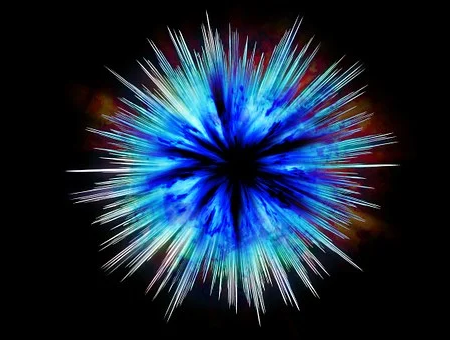 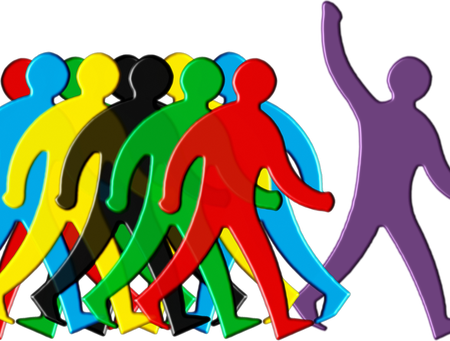 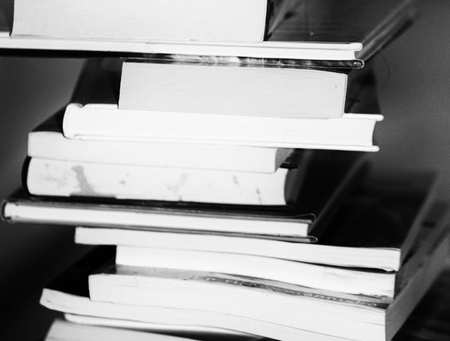 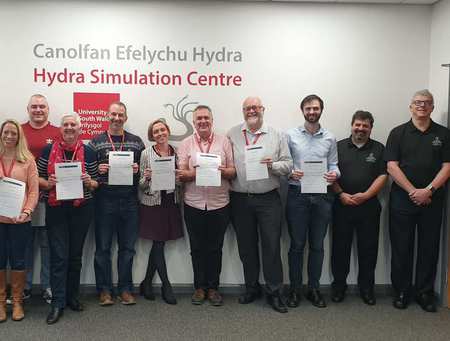 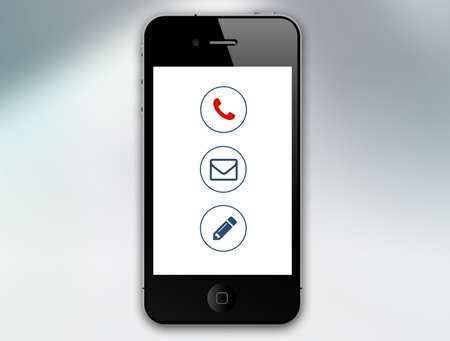 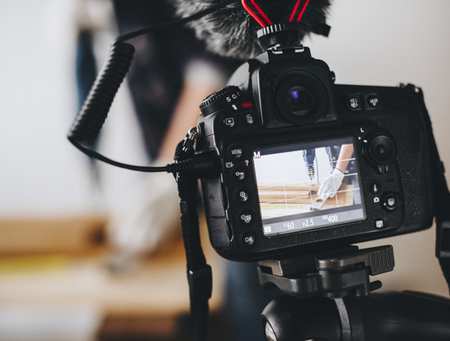 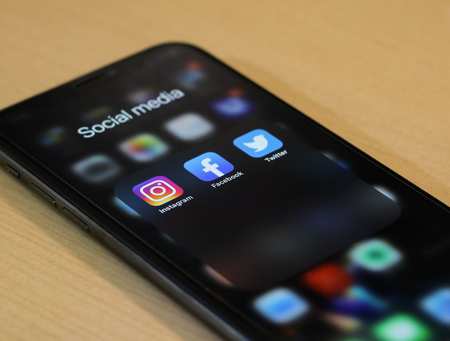 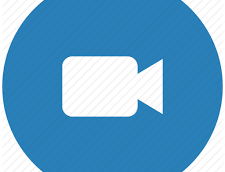 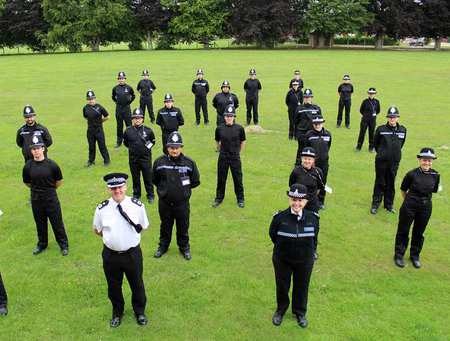 Wiltshire Police has welcomed the first cohort of student police officers as part of a new police constable training programme, in partnership with the University of South Wales (USW). 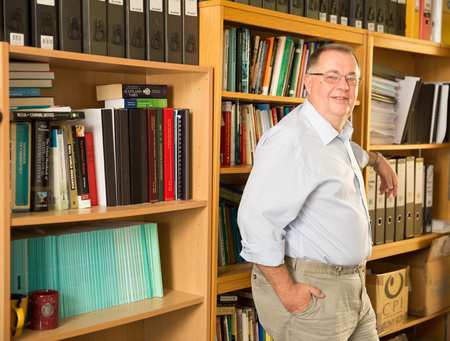 Professor Colin Rogers has authored a book entitled; 'Policing Structures' , which has been published by Routledge.